Mind Your Own Business

Located on a very busy main road. This road front business offers high accessibility and ample car parks. The restaurant is modern, bright and it presents a cosy ambience.

The current owner established this lucrative Restaurant from its inception. It offers various cuisine both modern & traditional; of Eastern & Western origins and trendy beverages. It offers a great variety that appeals to many.

The owner advised that the weekly turnover is between $8,000 to $10,000. Sales continuing to increase as there are heaps of repeat customers.

Due to change of circumstances, the Restaurant needs to be SOLD. Seize the opportunity to acquire this cash cow, start minding your own business and be your own boss!

Please call us for an appointment to view this business or for more information.

Henderson is part of West Auckland's Waitakere City, which is renowned for its lush bush, stunning coastline, market gardens and wineries.

In the early 1800's Europeans arrived in Waitakere region and began felling the Kauri trees that covered the ranges, from this settlements began and on the west coast of Waitakere timber milling became a thriving industry.

Waitakere City is now the 5th largest city in New Zealand and the population of over 180,000 (May 2005) includes Croatians, Dalmatians, Dutch, Asian, Indian and Polynesians, many who's families go back to the early settlers. This diversity is seen in the cultural events, businesses, restaurants, arts and crafts and lifestyles which the city is known for. The city area is broken into 1/3 urban, 1/3 rural and 1/3 industrial, thus allowing for all kinds of employment, lifestyles and activities.

The city has a large creative sector with many painters, potters, sculptors, writers, musicians plus others making use of the stunning scenery and peaceful hideaways.

There are many wineries in Waitakere City and they produce both reds and whites, some of which are award-winning vintages. The large number of wineries is partly due to the Dalmatian settlers which came to the area in the early part of the century and brought with them wine making skills and traditions. Many of the wineries are part of the wine trails and have tastings on offer; several also have a restaurant when you have take time to really enjoy the wines and scenery.

Waitakere City offers visitors and locals a large range of products and services and there are several shopping centres dotted around the area including Westcity in Henderson, Lynn Mall in New Lynn and West Gate in Upper Harbour. The shopping centres have boutique shops and chain stores. Smaller, well-established centres can also be found at Kelston, Glendene, Titirangi, Te Atatu, Massey and Glen Eden.

Not only is shopping well catered for in Waitakere City, so is eating out. From the upmarket restaurants to the trendy cafes all culinary tastebuds are well looked after. There is nothing quite like sitting up amongst the bush, over looking the harbour and having a fabulous meal which is exactly what you can do in Titirangi.

For those seeking a place to stay there are many of spots to put your head; hotel and motels, camping grounds, home stays, farm stays. lodges, backpackers etc.

Waitakere City is situated between two harbours, that of the Waitemata and Manukau Harbour which means that there are plenty of beaches for swimming, fishing, boating, kayaking etc. The beaches of Huia, Little Huia, Cornwallis, Piha are worth the drive too, as is the drive through Scenic Drive, which takes in some simply lovely scenery of Auckland along the 28 kilometres as it winds from Titirangi to Swanson.

Henderson has no visitor centre of its own, however the Auckland Visitor Centres can be contacted on the Infoline (09) 979 2333. These are located in Queen Street and at the Viaduct Basin in Central Auckland.

Travelling by bus, road or rail is well catered for in Waitakere City. There is a railway service through Henderson and New Lynn takes passengers (and freight) to Auckland's city centre and joins with the New Zealand Rail main trunk line. The north-western motorway caters for most road transport. There is a direct route to Auckland International Airport, through New Lynn which means that the airport is just thirty minutes away.

There are a wide variety of early childcare facilities available throughout Henderson (approximately 26 in Henderson alone), details can be found in the local Yellow Pages publication under childcare - or online see www.yellowpages.co.nz.

Tertiary institutions in Auckland City include:

Institutions in Manukau City include:

Institutions in North Shore City include: 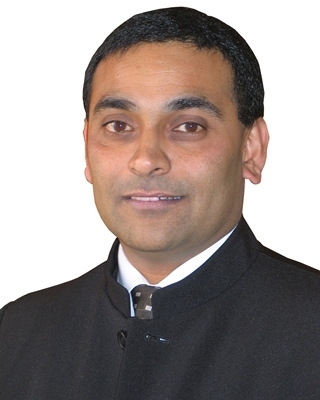 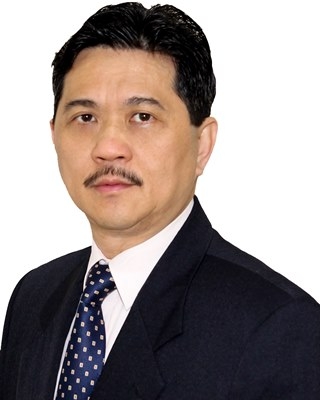 SEND THIS PROPERTY TO A FRIEND

Subscribe to receive email alerts when this property (Henderson) is changed or updated. Let us help you keep track of the property you are interested in. Please note that these alerts have an expiry date - please specify below.