316m² of versatile ground floor space available within the Whangarei CBD, close to Hundertwasser Art Centre, with up to 7 easy-access car parks available at $30 per week each plus GST. The office space currently comprises a reception area, a boardroom, several individual office spaces, a lunchroom and a large open plan area.

There are two separate toilet areas including a shower and an accessible toilet.

If this is the right location for your business please contact me for more details. The Landlord is motivated and is willing to look at all possibilities.

Whangarei is situated approximately 170km north of Auckland, mid way between the Hauraki Gulf and Cape Reinga where the Tasman Sea and the Pacific Ocean meet.

A partial marine reserve since 1980, it is a place which, according to the late Jacques Cousteau, rates as one of the top ten diving locations on the planet! Whangarei is a beautiful town that is both a port and the gateway to the Poor Knights - a cluster of 12 rocky islands about an hour off the coast by boat and the Hen and Chick Islands.

The facilities in the town basin are known as being one of the best in New Zealand, providing plenty of moorings for the Blue Water Boaties, together with a complex of restaurants, cafes, craft shops and museums - all being within walking distance to the City Centre.

Whangarei is the last major city in Northland known as gateway to the North with growing commercial and industrial developments. Whangarei has experienced positive growth in the last 15 years and future prospects for continued growth are excellent.

There are around 15 early childhood facilities in Whangarei. These include the following range of services:

There are over 10 primary schools in the Whangarei area. Those toward the centre of Whangarei include:

The secondary schools in Whangarei are:

Tertiary institutions in Whangarei are: 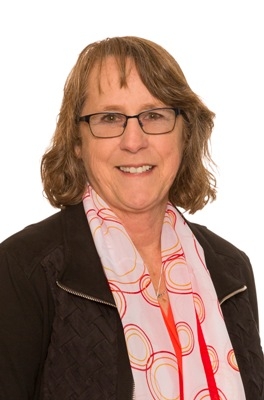 Subscribe to receive email alerts when this property (49 John Street Whangarei Central) is changed or updated. Let us help you keep track of the property you are interested in. Please note that these alerts have an expiry date - please specify below.